What if the recurring theme in all of our stories was the search for beauty rather than the resolution of conflict?

What if our first response to conflict was to ask God for help rather than trying to solve it ourselves? 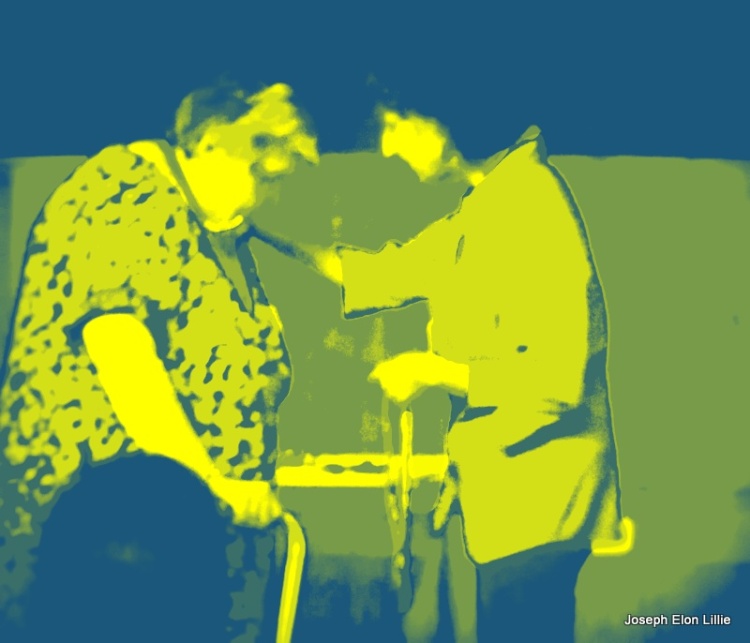 What if the first question to our lips was “How can I help?” instead of “What’s in it for me?”

What if instead of guarding our hearts from hurt we could assume that people would be kind?

Well that world is coming! But it won’t be created by any work of man or any world religion.

That world can only and will only be created when Christ comes to take His rightful place as ruler of the world!

6For to us a child is born,

to us a son is given,

and the government will be on his shoulders.

And he will be called

7Of the greatness of his government and peace

there will be no end.

He will reign on David’s throne

and over his kingdom,

establishing and upholding it

with justice and righteousness

from that time on and forever.

The zeal of the Lord Almighty

The wolf will live with the lamb,

the leopard will lie down with the goat,

the calf and the lion and the yearlinga together;

and a little child will lead them.

7The cow will feed with the bear,

their young will lie down together,

and the lion will eat straw like the ox.

8The infant will play near the cobra’s den,

and the young child will put its hand into the viper’s nest.

9They will neither harm nor destroy

on all my holy mountain,

after that time, declares the Lord.

I will put my laws in their minds

and write them on their hearts.

I will be their God,

and they will be my people.

11No longer will they teach their neighbor,

or say to one another, ‘Know the Lord,’

because they will all know me,

from the least of them to the greatest.

12For I will forgive their wickedness

and will remember their sins no more.”c

Men can deny it but God said this was going to happen and He said this is how it would happen.

The governments of Earth can’t accomplish this.

But Christ will bring it!

What kind of world will that be?

3 thoughts on “What If…What Kind”