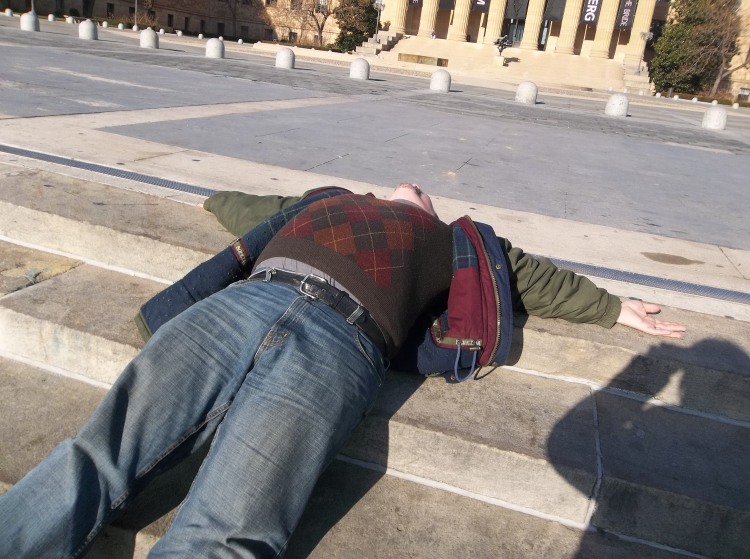 Paul the apostle wrote, “ we do not lose heart, but though our outer man is decaying, yet our inner man is being renewed day by day. 17For momentary, light affliction is producing for us an eternal weight of glory far beyond all comparison, ” 2 Corinthians 4:16,17

…far more imprisonments, beaten times without number, often in danger of death. 24Five times I received from the Jews thirty-nine lashes. 25Three times I was beaten with rods, once I was stoned, three times I was shipwrecked, a night and a day I have spent in the deep. 26I have been on frequent journeys, in dangers from rivers, dangers from robbers, dangers from my countrymen, dangers from the Gentiles, dangers in the city, dangers in the wilderness, dangers on the sea, dangers among false brethren; 27I have been in labor and hardship, through many sleepless nights, in hunger and thirst, often without food, in cold and exposure. 28Apart from such external things, there is the daily pressure on me of concern for all the churches. 29Who is weak without my being weak? Who is led into sin without my intense concern?

30If I have to boast, I will boast of what pertains to my weakness. 31The God and Father of the Lord Jesus, He who is blessed forever, knows that I am not lying. 32In Damascus the ethnarch under Aretas the king was guarding the city of the Damascenes in order to seize me, 33and I was let down in a basket through a window in the wall, and so escaped his hands. 2 Cor. 11:23-33

Let me ask as I finish up today, What do you think made Paul consider his list, of what I can only call tragedies, as momentary LIGHT afflictions?

One thought on “Little Problems”