Write an entire post without using any three-letter words.

I have three kids. 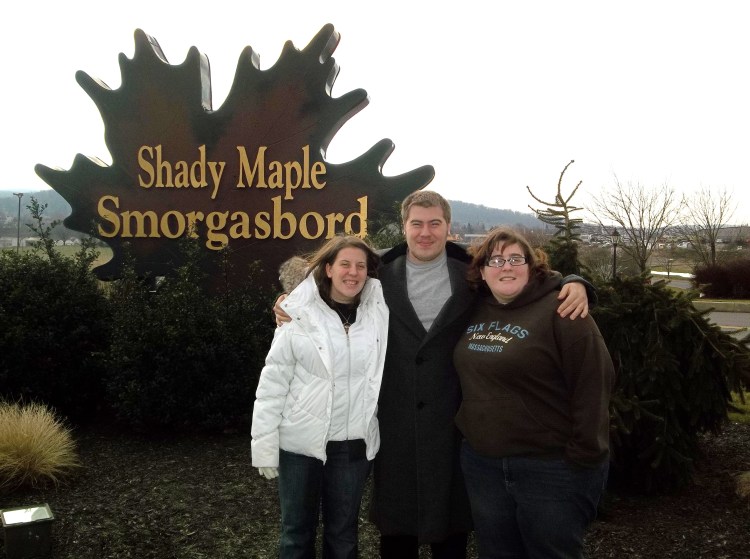 Joseph, Amanda, Melanie. Somehow we have reduced each of their names to a three letter word “—“, “—” then of course “—” . I suppose technically Amanda’s  nick-name is “Mand” or “Manda” . “—” seems ungirly. However I am from MAssachusetts so I often drop last letters of words I  speak. That is what happens when those of us from Massachusetts speak words like the three letter way of saying “automobile” it resonates as “cahh” instead of “—”

Although we do tend to contribute letters to certain words, especially when they finish with letters like “a”. My sister’s name is Brenda. That name is invariably changed to “Brender”. Soda becomes “Soder”. However, “holler” becomes “hollah” .

My grandparents once experienced a whole argument over where the “Tuna” resided in their house. Gramps kept telling Grams “Cupboards keep tuna”. (Of course he used three letter words)

Grams found it nearby under some sofa cushions promptly using it to change television programs, Tuners, Tunas, Brenda, Brender: Life, in truth this story, would be so much easier if everything reduced to three “lettahs.”

2 thoughts on “Three’s a Magic Number!”