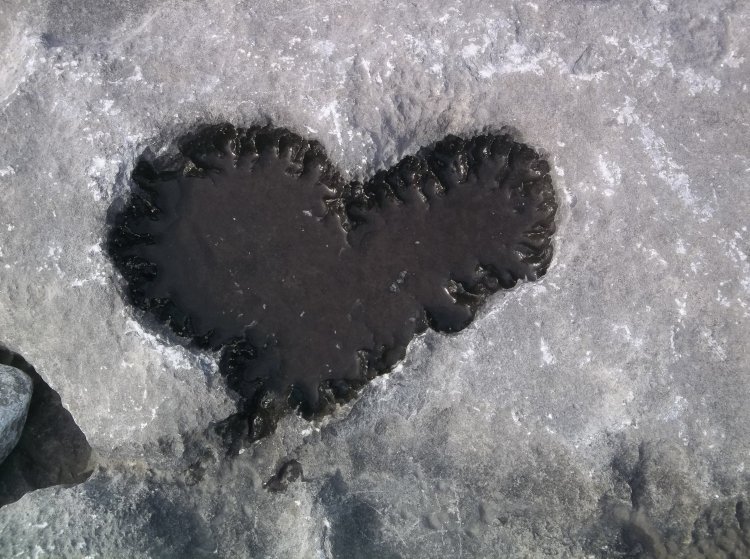 4 The Lord is exalted over all the nations,
his glory above the heavens.
5 Who is like the Lord our God,
the One who sits enthroned on high,
6 who stoops down to look
on the heavens and the earth?

7 He raises the poor from the dust
and lifts the needy from the ash heap;
8 he seats them with princes,
with the princes of his people.
9 He settles the childless woman in her home
as a happy mother of children.

One of my commentators recently asked a question about the incarnation of Christ, “How do you come to the conclusion that “God became human” when the young girl (Myriam/Miriam/Mary/Maria) became pregnant from a child without sexual contact with any being?  Where in your Bible can you find such a thing? That Jesus would be human without limitation is contradicted in the same proof of him not being God, by him not knowing everything and having to learn everything, plus being able to be tempted and by being able to die and to come into hell for three days.
God knows everything, has no beginning (= not born) has no end (= can not die) plus according to the Bible is an eternal Spirit Who can not be seen by man or they would die. Jesus was seen by many, who did not fall death, and even took some out of dead and proofed after his resurrection out of the dead, that he was not a Spirit..” (sic)

The writer of this comment seems stuck on the implausibility of God becoming a man. I can understand that. How is such a thing even possible? How could the all-powerful, all-knowing, ever-present, eternal, invisible God become a limited, uneducated mortal bound by the laws of time and space?

A miracle by its definition takes the impossible and makes it possible. A Miracle takes the unexplainable and reveals it (even if most times it doesn’t explain it).

The incarnation (God becoming man and yet remaining God) is a miracle revealed by Scripture if not explained:

6 There was a man sent from God whose name was John. 7 He came as a witness to testify concerning that light, so that through him all might believe. 8 He himself was not the light; he came only as a witness to the light.

9 The true light that gives light to everyone was coming into the world. 10 He was in the world, and though the world was made through him, the world did not recognize him. 11 He came to that which was his own, but his own did not receive him. 12 Yet to all who did receive him, to those who believed in his name, he gave the right to become children of God— 13 children born not of natural descent, nor of human decision or a husband’s will, but born of God.

14 The Word became flesh and made his dwelling among us. We have seen his glory, the glory of the one and only Son, who came from the Father, full of grace and truth.” John 1:1-14

“The Son is the image of the invisible God, the firstborn over all creation. 16 For in him all things were created: things in heaven and on earth, visible and invisible, whether thrones or powers or rulers or authorities; all things have been created through him and for him. 17 He is before all things, and in him all things hold together. 18 And he is the head of the body, the church; he is the beginning and the firstborn from among the dead, so that in everything he might have the supremacy. 19 For God was pleased to have all his fullness dwell in him,” Col. 1:15-19

“For in Christ all the fullness of the Deity lives in bodily form.” Col. 2:9

Therefore, since we have a great high priest who has ascended into heaven, Jesus the Son of God, let us hold firmly to the faith we profess. 15 For we do not have a high priest who is unable to empathize with our weaknesses, but we have one who has been tempted in every way, just as we are—yet he did not sin. Hebrews 4: 14-15

Scripture doesn’t tell us how it is so; It just says it is so. I am pretty certain that is because even were He to explain it we could never understand it, at least not from our current perspective.

I have to tell you though God becoming man is not the most unfathomable thing in the whole Christmas story. Honestly, God WANTING to become a man is far more incredible to me.