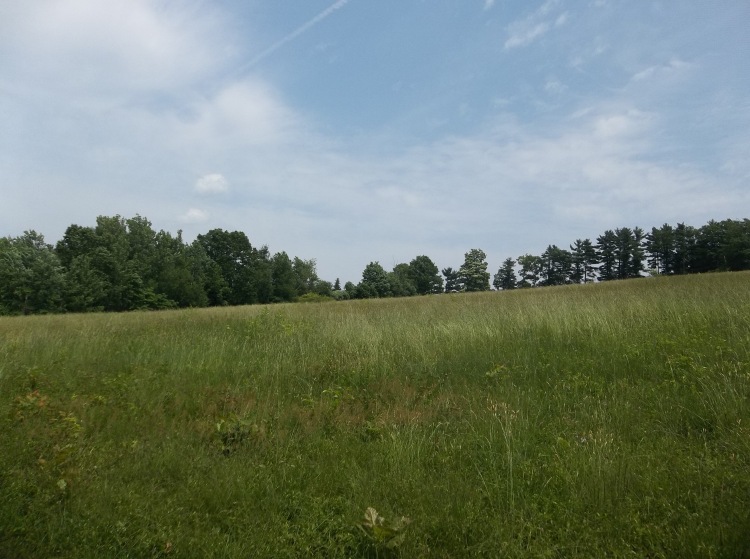 Skin tells tales. Dolly, a friend of mine in high school,  could usually wash with soap and water just fine; But when she got agitated Irish Spring would burn the skin right off her hands like it was fire. She always used to say that was because her mother was Irish and Momma Rose was usually the source of Dolly’s consternation. At any rate it was always easy to tell when Dolly and Rosie were on the outs.  I suppose my skin speaks volumes about my own story. My upper lip is usually beaded sweat mingled with peach fuzz and while my face is generally clear that has more to do with Proactiv than the fact that acne isn’t a problem. I like to keep my arms and back covered for that reason; So swimming isn’t one of my favorite pass times. Too bad it is Paul’s. Adam likes to make the community pool a weekly family affair to highlight his favored son. Sucks to be me.

The surface never lies; It just doesn’t tell the whole story. Even straight-up  falsehoods find their anchor in some truth deep inside. You might not think so but dig long enough in your own lies and you’ll find the grain that led you down the primrose path to Hell. Trace it back far enough and you’ll find the seminal truth that made your very biggest lies so believable. That’s the problem with the stories we tell each other, whether their bold-faced prevarications or lily-white truths they’re still just bits of the whole. Happy endings are part sad and tragedies usually leave someone somewhere chuckling because they see the other side. The “Hallelujahs” and the “Aww Hells” are all mixed together and no story really ends with “The End”. We just can’t tell it all so we do our best and leave the rest to providence.

I was born in a field, or so my mother tells me.  We lived out Rte. 2 about twenty miles out of Concord just the other side of Ayer by the Oxbow preserve. Mom’s OBGYN was out of Emerson in those days and no one thought anything about the distance to the hospital. Paul had been a thirty hour delivery that nearly killed Mom just eleven months earlier. My conception was not therefore hailed with flags and fireworks. The “Should’ve used protection” comment has floated around my unhaloed head more than once. Who knew I wasn’t supposed to take that comment seriously?

Mom’s labor started sometime around  one in the morning on July fourth 1989. Adam took a shower before loading her into the car. If I’d been more like Paul everything would have been fine but  by two thirty I was popping out in one of the flowery fields alongside route 110. I hear I ruined a perfectly good picnic blanket but hey at least the upholstery in Adam’s new Ford Escort was spared the bloody mess.

When I was 10 we went as a family to see the Fruitlands and stopped by the spot where I made my world-wide debut. The field is wide and flat rising up to a stand of pines,  sentinels to all that goes on in the valley below. I realized they were there at my birth. In my ten-year old head I thought maybe the trees could tell me why I had been born. My thoughts diverted, though, when I heard the whistle and the thudding of the train pistons. The Boston to Maine cut  its course through the field of my birth. I shuddered with the sudden revelation of my life’s nightmare.  The crunching thunder of steel on steel,  the banshee screams of hydraulic brakes mixed with coal smoke sirens.

Mom remembered too, “That whistle was blowing the night you were born Natty. It made me glad to know we weren’t alone. All I could think as I pushed you out was how here we were in the middle of nowhere and there not 300 yards away was a whole train load of people watching me give birth.”

She smiled remembering her moment of fame.