GOD HEMS IN HIS PROPHETS LIVES.

God is currently putting His finger on a prophetic thread in our church. By that I don;t mean there are a bunch of people seeing into the future. A prophetic work of God in a church is a work in which God begins to give a community a Divine direction and those same people begin to obey and carry out the plans of God for their community. That is what is happening at Cornerstone right now, a prophetic move. there is a price to pay for this wonderful adventure we are on and we as a church community are currently in the process of considering if the call is worth answering. My answer is “Yes”! Others though are on the fence.

Here are some things I gleaned from our lead pastor’s sermon this last Sunday.

Accuracy in the prophetic requires a purification of the secret life. It requires a strengthening of integrity.

Accuracy in the prophetic requires a love for the Word of God, the Bible.

Accuracy in the prophetic requires a non-judgmental spirit.

To here the full service from which these thoughts were extrapolated you can jump over to NOTES FROM THE VICARAGE HERE.

Here are some more thoughts I extrapolated through meditation from Sunday morning’s sermon at Cornerstone Church in Winchendon MA. To see the whole service you can click  HERE TO GO TO OUR NEW FAMILY BLOG.

Accuracy in the prophetic requires us to love like Jesus loved. 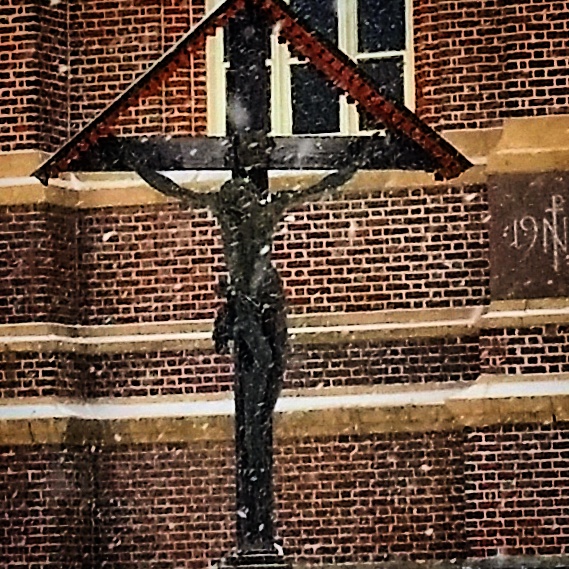 Accuracy in the prophetic requires that we not be ashamed of our faith.

Accuracy in the prophetic requires that we stop insisting on comfort. We have to give up our carnal ways and pleasures. We have to be willing to be inconvenienced.

Today we are continuing with part 2 of the series, “Little Heroes, Big World”. If you missed part one check it out HERE.

Before we begin in earnest, I want to bring a little context to the verses we read in part one of “Little Heroes, Big World”. For some of you this might be old news but  when reading Scripture understanding the context, the story that is going on around the Scripture, is very important in helping us understand the Scripture itself.

In order to understand our text in Haggai 2, we have to go back to the year 588 B.C. In that year the city of Jerusalem was attacked by the Babylonian armies under King Nebuchadnezzar. The walls were breached after a two-year siege and in 586 B.C. the people of Jerusalem, totally beaten and starving, were led away into a 70 year exile in the city of Babylon

After about 50 years of slavery in Babylon a new King, named Cyrus, rose to the throne and he allowed the Jews to return to their homeland to rebuild the temple which had been destroyed in 586 B.C.

Some of the Jews returned and they rebuilt their houses but for many years no work was done on the temple. Then God sent the prophets Haggai and Zechariah to remind the people that they were supposed to be building a temple. The people obeyed and rebuilt the temple and on the day it was dedicated in 516 B.C. the people all gathered. The Book of Ezra tells us that the young people cheered because the new Temple was built. But the old people who had seen Solomon’s Temple wept because the new Temple was nothing in comparison to the original. The sound of weeping and cheering mixed together and grew so loud that people could hear it for miles away but could not understand exactly what the sound was because it was so mixed.

Into this confusing harangue Haggai the prophet stepped and he spoke the words we read in part 1.

How would you have felt in this situation? Jubilant or saddened?