This week Cee has asked us to show BLACK & WHITES THAT DEPICT ISOLATION.

I have been missing big blocks of blogging time these last two weeks. So I am thankful to be able to get here this week and post on Melanie’s challenge SHARE YOUR WORLD

Here are Melanie’s questions and my answers.

If you didn’t have to sleep, what would you do with the extra time?

I think I would spend it reading and praying. I am finding such solace, hope and power in the presence of Jesus these days.

What job would you be terrible at?

I would be a terrible smoke jumper. I have a cousin who was a smoke jumper and hats off to her and her husband…but I just couldn’t….Jump out of a plane into a fire? What?

I would be a terrible acrobat. I am about as flexible as a steel girder. I was once told by a physical therapist I had the worst flexion she had ever seen in an ankle.

I would be a terrible businessman. I like to work hard but I have almost no concept of money.

I would be a terrible… Apparently there are lots of things I would be terrible at.

When was the last time you climbed a tree?

When I was a kid. Did I mention I have terrible flexion?

Do you count your steps?

No. Did I mention I have terrible flexion?

I once stabbed myself in the palm of my hand trying to cut peanut brittle. Apparently you are supposed to smash it with a hammer? I would be a terrible peanut brittle maker.

Learn more about the artists of I Am They Here.

It is past time I again SHARED MY WORLD WITH YOU ALL.

So how does one share their world? Easy! You simply link to the Share Your World link above and answer Melanie’s questions. Which is what I am about to do!

Here are the questions and my answers….

What’s your favorite way to spend a weekend?

I spend most of my weekends in the presence of the Lord with the church. I can’t imagine a better way to spend time…but on the odd occasion I am not found in church for the weekend I love to sit somewhere quiet and breathe in the free air!

This is a nice place to breathe in the free air

Who do you admire most in the world?

What do you regret not doing?

I regret not having dancing at my wedding.

If you see a puddle on the ground, do you walk around it or over/in it?

Around it, unless of course I have waterproof boots on, then I splash through. 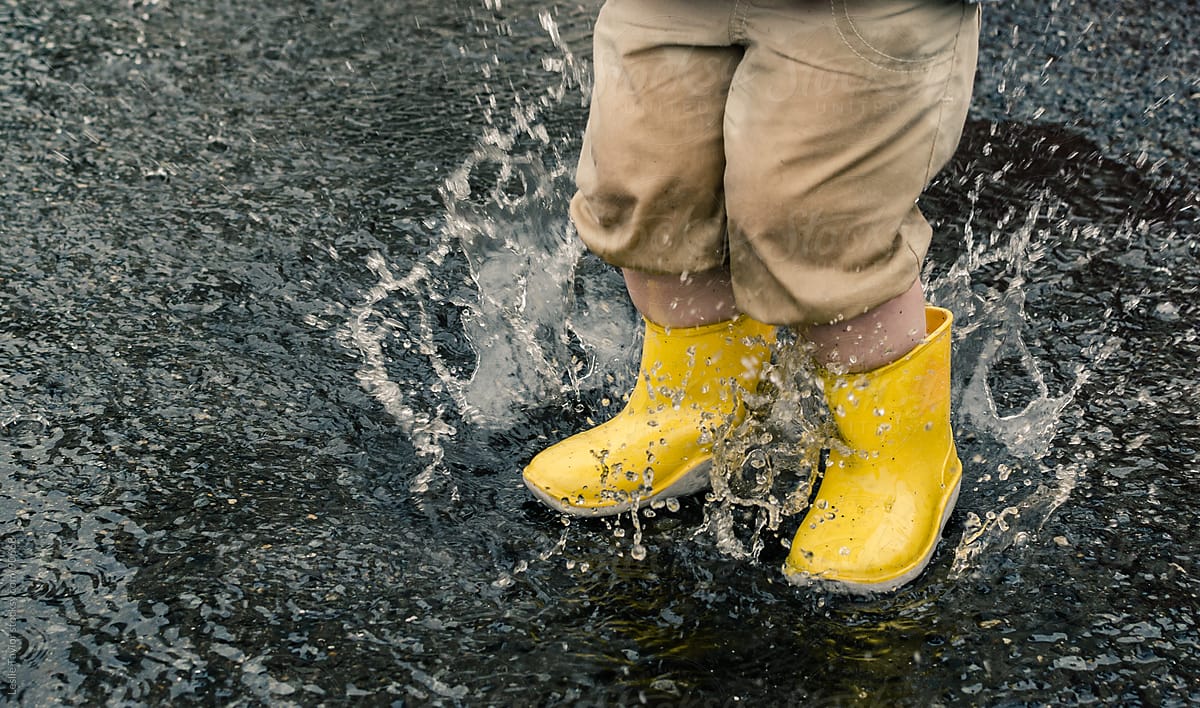 I am so thankful He does not relent!